With a bit of careful planning – yes. 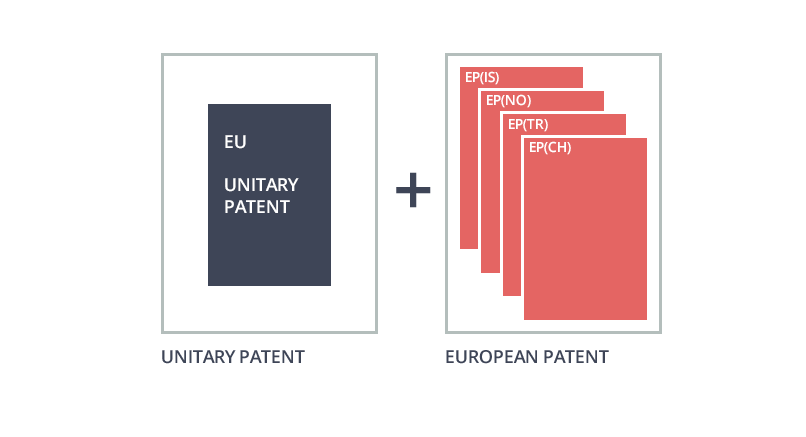 Some applicants may seek to ensure that “parts” of their patent never come with the UPC jurisdiction, by applying for national patents instead of or as well as unitary/European patent, which may be allowable as long as rules on double patenting are respected. The “extra” coverage may incur extra costs.

Observers have also speculated on more extreme strategies, perhaps where an invention is considered to be particularly valuable, in which applicants seek a “second” patent protection to stand alongside a unitary patent and serve as a sort of back-up to it, either by applying for a divisional application on a similar (but not identical) scope at the EPO or by (a) completely separate application(s) at national offices, again making sure that the double patenting rules are not broken. Such strategies do not make the most of the cost benefits of the centralised application procedure and may come with an expensive price tag.